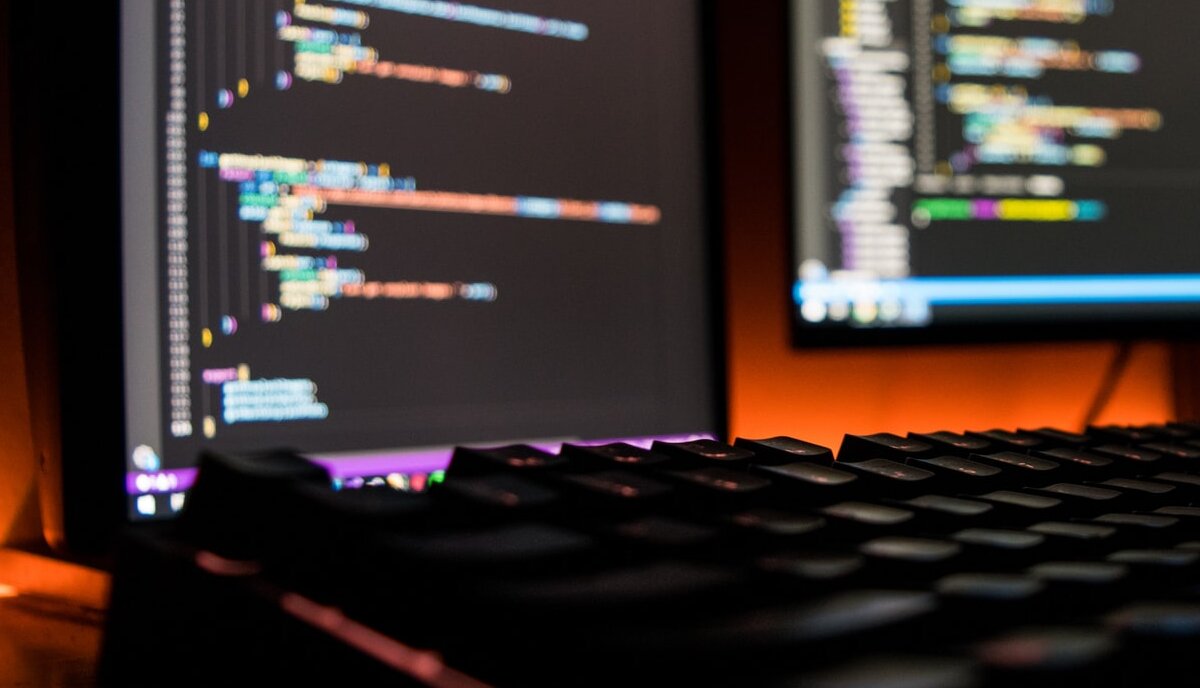 We live in a world where software development has taken over and we cannot imagine online business operations and so many other things without it.

The IT spending globally in 2019 was recorded at $3.7 trillion and is expected to increase to a shocking $560 Billion by the end of 2021. In the coming years, there will be a rapid expansion in the software industry, however, that is untrue for traditional software and hardware providers as they are being replaced by something more intelligent and efficient. These days, numerous lines of codes don’t matter, what is essential is the quick release of modifications and bugs fixes.

The industry of software development has now become advanced with a dynamic approach that is spreading like a wildfire in the whole world, and this approach is named microservices architecture.

Microservices architecture can be defined as a method of development in which a large application is further divided into smaller segmented services, with each module designed to accomplish a specific business goal resulting in increased scalability and responsiveness. Through this kind of architecture, software developers can easily reuse the same code for a different project altogether. The growth recorded in this area is increasing exponentially and is estimated to become a whopping $1.8 million industry by 2025. 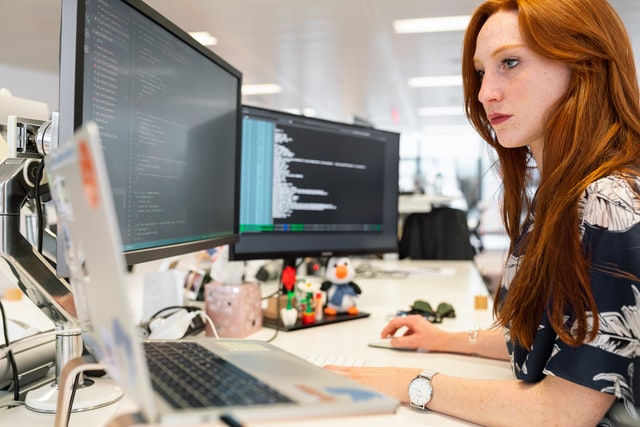 Application is segmented into numerous independent modules that communicate using lightweight APIs. They are sustainable, deployable, testable, and most importantly self-regulatory. They are faster and easier to maintain due to the loose coupling. They allow smooth integration of new features if a company strives to evolve its heap of technology. Due to its unconnected functionalities, it allows complicated designs to be organized around the precise needs of your business.

There are various advantages of this model and here we have stated some of them that make Microservices different from other architecture styles:

Autonomous: Each and every element of service can be manipulated, deployed, operated, and tested in a microservices architecture that too without impacting the functionality of another service.

Dedicated: Each service is unique and is built with a single functionality, which means, it focuses on resolving a sole and specific issue. However, if it is scaled with time, it can have more functions and further can be split into smaller services. This feature helps the team to evaluate the size of infrastructure needs, and maintain reliability if the demand increases due to any reason.

Elasticity: As all the services in a microservices architecture is independent in nature, if any one of them fails, the entire application would not get affected.

Technological Freedom: The “one size fits all” strategy is not applicable to the microservices architecture as the developers will have the option to choose the most appropriate and suitable tool to address a problem or a goal.

Simpler deployment: Microservices makes it less complex to try out new trends and then get back to the original state if it doesn’t work out well or something goes wrong due to its continuous integration and delivery. This can also encourage the team to adapt the trial-and-error concept along with promoting software updates and accelerating new features as the cost of failure will be very low. 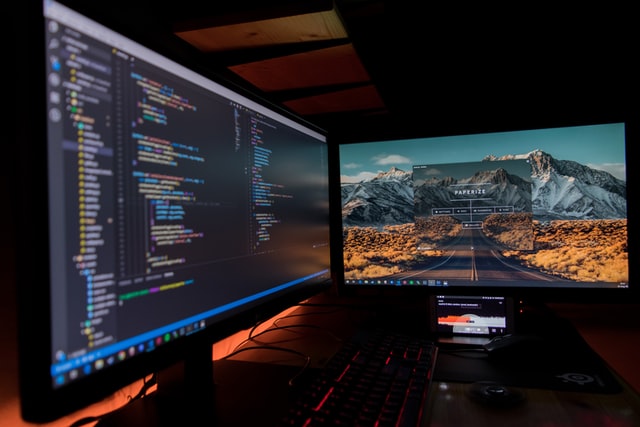 Below we have started a list of some potential pain areas associated with Microservices that you may need to keep in mind before going all in:

Independence: Independence can be an advantage along with being a disadvantage as data consistency becomes difficult when each service has its individual database and transaction management.

Communication: Due to increased interdependencies and interconnections, the complexity also rises and as a result, the chance of mismanagement also increases.

Security: More communication between the services can lead to security threats.

Resources: Microservices are incredible for big companies, however, when it comes to smaller companies, it can be a little complicated in terms of implementation and resources.

Many companies have adapted microservices and many more are on the verge of it making it the most preferred method of developing an application in the entire industry. One can surely expect to see server less architecture gaining the attention of several companies in developing projects this year due to its cost efficiency and focused structure.

However, one should also keep in mind that an ill-designed microservices approach can lead to a disaster. One needs centralized control and a certain amount of discipline to grow astonishingly instead of creating a complicated and unmanageable IT landscape. Further, let's keep an eye on how this new approach can change the shape of this software development world.

Ready to work with us?

Ready to work with us?

Statistic cookies help us to understand how visitors interact with the site by collecting and reporting information anonymously.

Blue IT Systems uses cookies (small text files stored on your computer) to track user traffic patterns. Cookies enable us to enhance user experience by analyzing which pages visitors find most helpful. In addition, cookies allow serving personalized content (including but not limited to Google ads) based on user visit history. Most web browsers accept cookies by default, but this behavior can be disabled via your browser's settings.

Blue IT Systems does not share or distribute any information or documents about individual users with any third party, except to comply with applicable laws or valid legal processes, or to protect the personal safety of our users or the public.

Our site has advanced industry-standard security measures to prevent data loss, misuse, or alteration. Most Blue IT Systems personnel cannot access your personal information. This data is only available to Blue IT Systems managers in charge of customer communications.

Blue IT Systems reserves the right to change, alter, or update this Privacy Policy at any time. We encourage you to review this page periodically for possible updates.

Blue IT Systems welcomes your comments and questions on this statement. Please do not hesitate to contact us via e-mail at info@it-blue.com.